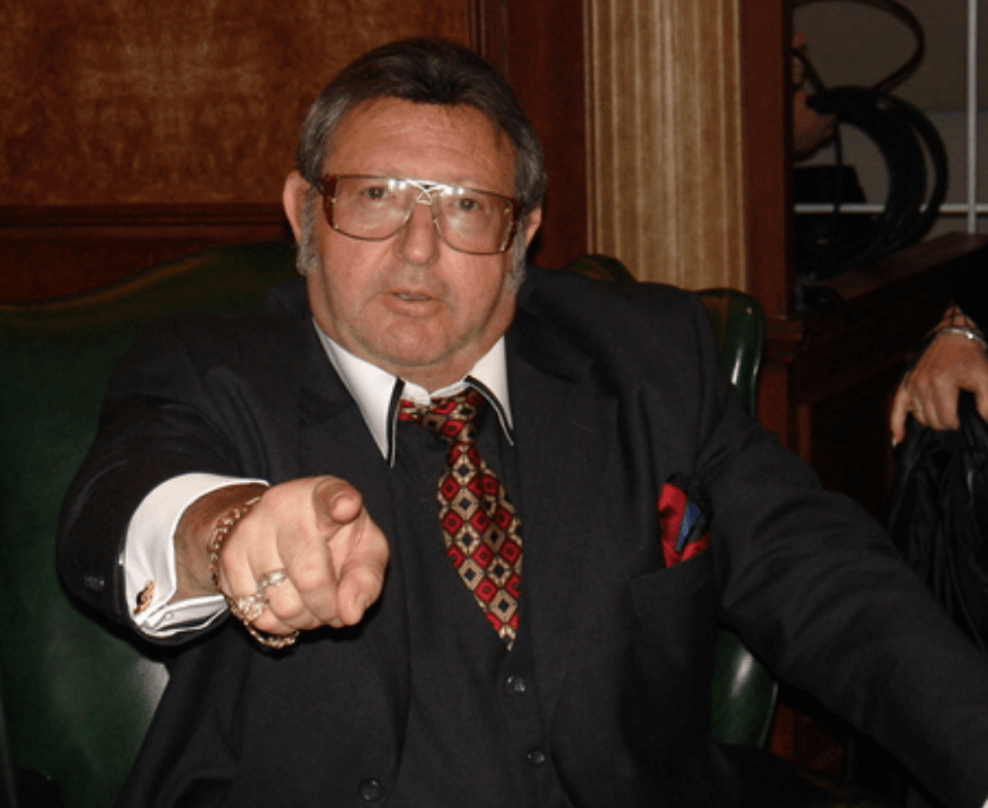 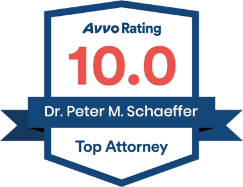 Peter began his college career as a banking and finance major at New York Institute of Technology but transferred to Columbia University College of Pharmacy after the War in Vietnam broke out. He left Columbia after nearly 4 years and later graduated as a Doctor of Pharmacy from the University of Southern California (USC). Peter went on to obtain his Real estate Broker’s License after graduating from USC and developed a passion for Law and went on to receive his Juris Doctorate from California Southern Law School 1985 (originally Citrus Belt).

JOIN US! WE PROTECTYOUR RIGHTS